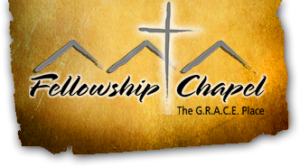 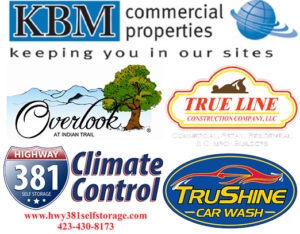 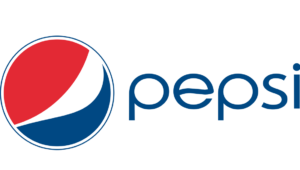 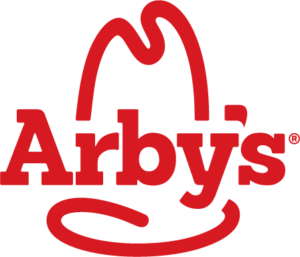 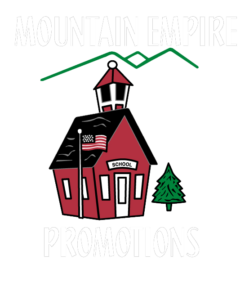 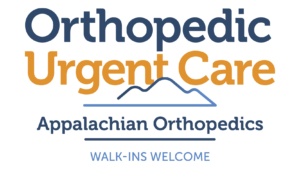 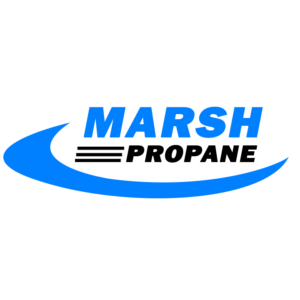 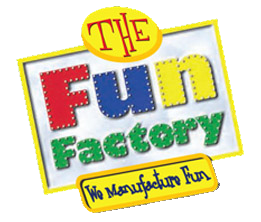 The Arby’s Classic is anxiously awaited by locals and visitors alike every year. Just a few facts to let you know just how beloved this post-Christmas tournament is: